How did 2014 treat you? Well it all depends on which way you look at it.
Sellers
If you were a seller in 2014, you probably had a good year.
Firstly, there was not as much property for sale so there were relatively high numbers of prospective purchasers at your home opens and auctions.
According to RP Data, at the beginning of the year Sydney had 22% less properties for sale than 12 months previous to this. Adelaide had 18% less properties for sale and Canberra had a whopping 41% drop in properties for sale. Basic economics tells us that if you decrease supply, it puts upward pressure on prices which is great news if you are a seller; not such good news if you are a buyer.
Secondly, it didn’t take as long to sell property in 2014. During the year, the time to sell a house in Sydney fell from 29 days to 26 days. In Melbourne it dropped from 35 days to 31 days and in Adelaide it dropped from 62 days to 50 days.
If you were a seller in 2014, you didn’t have to discount your original asking price by much to secure a sale. In Brisbane, the average vendor discounting fell from 6.4% at the start of the year to 4.9%. In Adelaide, it dropped from 6.3% to 4.8%.
However, if you were a seller in Perth, the story was different. The time to sell a property increased during 2014 and the average vendor discount increased from 3% to 5.6%. 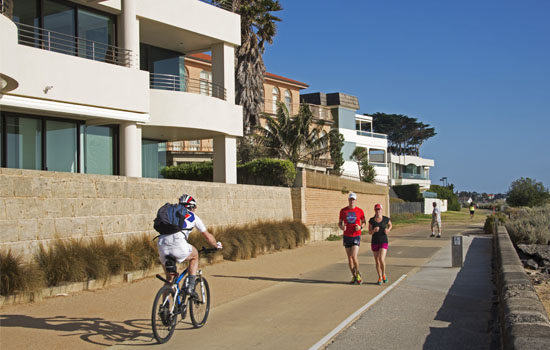 Buyers
If it was a good year for sellers, it is reasonable to presume that it was hard for buyers. As stated above, there were fewer properties to choose from, properties sold relatively quickly and there wasn’t much opportunity to haggle over price.
However, if you bought at the start of the year, you should have a smile on your face as your property is now worth more. During 2014, houses in all capital cities increased in value. Sydney topped the charts again with a 12 month increase of 13.2% and Perth, Darwin and Canberra are at the other end with property price increases of around 1.5%.
Investors
If you bought an investment property, the very good news is that interest rates remained steady over the whole year. With variable/fixed interest rates at about 5%, it made paying off the mortgage a lot easier than it has been in previous years.
Property prices increased, which is always good news for owners, especially property investors. On the flip side, gross rental yields fell as rents did not increase by as much as property prices.
On average, rents around the country increased by about 2% when property prices increased by 9%. Minimal rent increases may not be good for investors, but it certainly helps the renter. 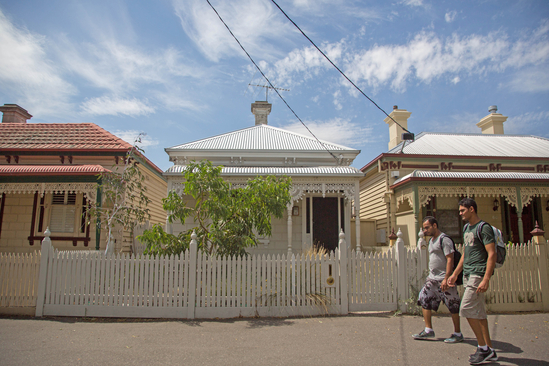 According to SQM Research, it was hardest to find a property to rent in Hobart and Adelaide with vacancy rates of 1.3% and 1.5%, respectively.

If you rented in Melbourne (2.5%) or Perth (2.4%) you would have found it a little easier as vacancy rates were highest in these two cities.

So, what’s in store for buyers, sellers, investors and renters in 2015? Stay tuned!