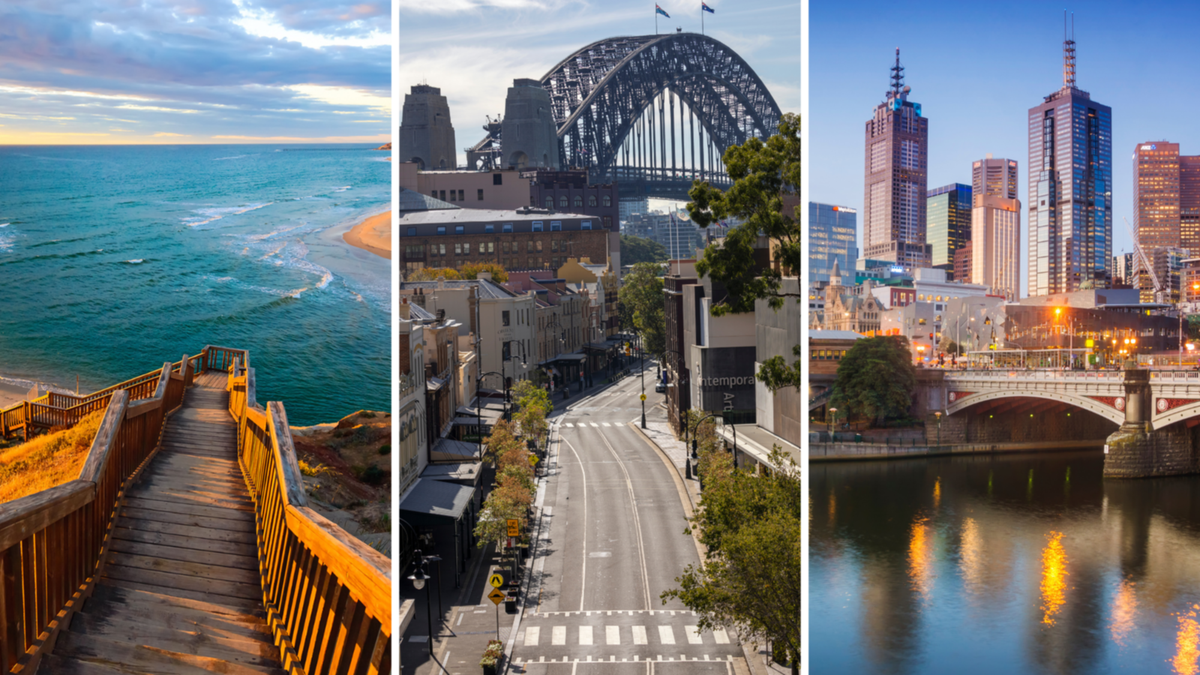 The Economist Intelligence Unit’s survey for 2021 rated Auckland in New Zealand as the most liveable city in the world, ahead of Osaka in Japan.

“Auckland, in New Zealand, is at the top of The Economist Intelligence Unit’s Liveability rankings, owing to the city’s ability to contain the coronavirus (Covid-19) pandemic faster and thus lift restrictions earlier, unlike others around the world,” reads the Global Liveability Index 2021 report.

“Six of the top ten cities in the March 2021 survey are in New Zealand or Australia, where tight border controls have allowed residents to live relatively normal lives.”

The global survey was postponed in 2020 as enforced lockdown made it difficult for contributors and expert analysts to collect data for many cities.

The Austrian capital Vienna topped the 2019 list but fell out of the top 10 to 12th after dealing with its own second wave of COVID.

The German cities of Frankfurt, Hamburg and Dusseldorf experienced the biggest falls of the 140 surveyed, while Montreal, Vancouver, Calgary and Toronto in Canada also dropped.

“The downward movement in rankings for the European and Canadian cities can be attributed to the heightened stress on healthcare resources during the second wave of the pandemic,” the index said.

Ten of the most liveable cities in Asia