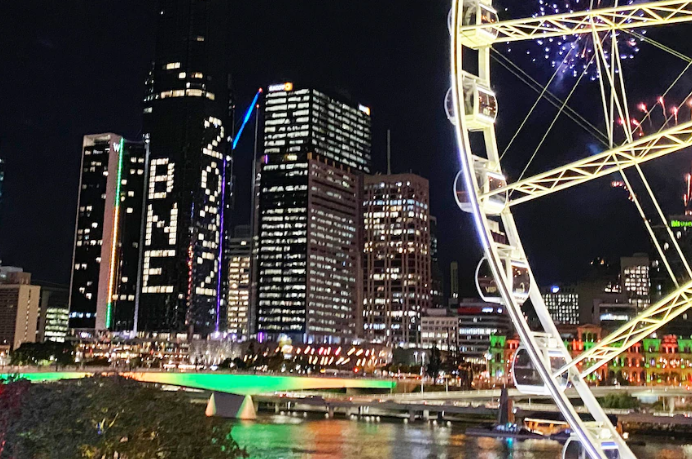 Brisbane has won the right to host the Olympic and Paralympic Games in 2032.

The decision was confirmed after a meeting of International Olympic Committee delegates in Tokyo.

Queensland’s delegation — including Premier Annastacia Palaszczuk, Brisbane Lord Mayor Adrian Schrinner and Federal Sports Minister Richard Colbeck — had to restrain themselves to standing and clapping with COVID-19 restrictions ruling out any close-contact celebrations.

Brisbane’s CBD riverside erupted in fireworks as the announcement was made.

Ms Palaszczuk said she was “so excited”.

“I have so much pride in my state for our people. Never in my lifetime did I think this was going to happen. It’s amazing,” the Premier said. 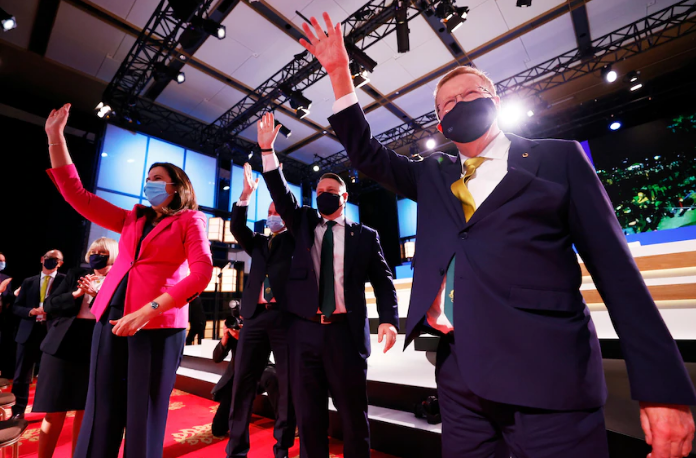 IOC president Thomas Bach cited Brisbane’s alignment with reforms and the Olympic agenda as among reasons for the city’s successful bid.

“It’s a very sustainable project and it’s a project with a great legacy and it’s project from a sports-loving nation and this is what it is all about, to see sports-loving Aussies facilitating the Olympic Games. I hope I can still make it till then to be there,” he said.

The 80 IOC delegates in Tokyo voted 72 to 5 in favour of Brisbane, with three abstentions.

The bid’s support from all levels of government and the private sector, Brisbane’s experience in handling major events, a high percentage of existing venues and favourable weather were among the attributes that helped convince the IOC to award the city the Games. 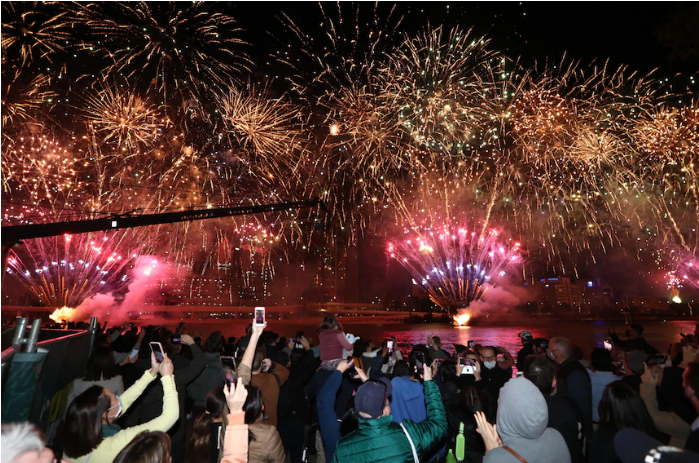 Brisbane River erupted in a celebratory fireworks display as the announcement was made.(AAP: Jason O’Brien)

Prime Minister Scott Morrison described the win as a “historic day not just for Brisbane and Queensland, but for the entire country”.

An expanded Gabba stadium will be the centrepiece of the Brisbane Games, which will run from July 23 to August 8, to be immediately followed by the Paralympics.

Events will be staged at more than 30 venues across south-east Queensland in Brisbane, the Gold Coast, Sunshine Coast, Logan, Ipswich and Redlands.

Two athlete villages are expected to be constructed — one in Brisbane, the other on the Gold Coast. 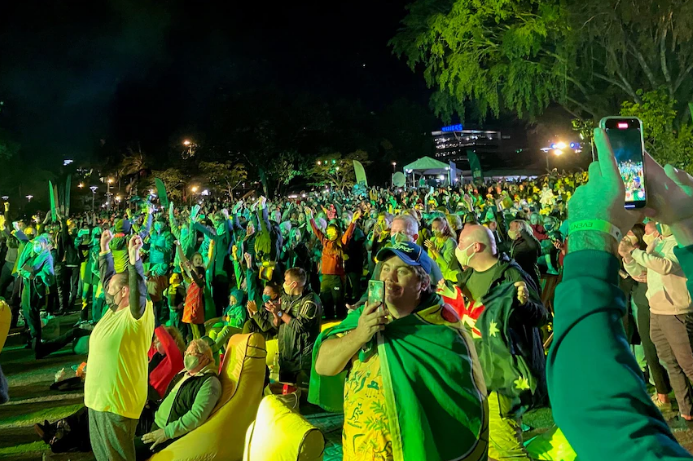 Green and gold the order of the night at South Bank in Brisbane.(ABC News: Lexy Hamilton-Smith)

During final deliberations, Brisbane faced little opposition with offers from India, Indonesia, Qatar, Spain and Germany failing to make it past the IOC board stage.

Arguments for Brisbane included Queensland being the fastest growing state in Australia and the fact that hosting the Games would align with a strategy to improve local transport infrastructure and promote economic growth.

It will also position Queensland as a tourism hub in the Asia Pacific region and attract major sports and events to the state, according to Brisbane’s bid document released in February.

New Public Hospital For Coomera To Begin Construction Within The Next 12 Months Work on a new...