THE face of Mermaid Beach is about to change for ever with a 32-storey tower leading the charge of large-scale high-rises set to take over in the once sleepy seaside suburb.

The tower, if built, will be the first as part of a wave of development expected to take the area by storm as developers eye off sites along the Gold Coast Highway.

The mixed-use project, put forward by developers Rentgrove Pty Ltd and Bracken River, was approved by the council’s planning committee despite being nearly five times taller than would be allowed under the current seven-storey height limit for its Mermaid Ave site.

City leaders argue that project will lead to a positive change in the area with plans yesterday showing a major increase in high-rise and high-density low-rise buildings along the highway.

Area councillor Paul Taylor said the unnamed tower would be a trendsetter.

“We had a lot of protests about this but this will create a grand new entrance for the suburb,” he said.

COAST SKYLINE TO BE MORE CROWDED

“This will change the face of Mermaid Beach and I think will be a great addition to the area which currently has 29 major projects in progress.

“The new city plan will allow for unlimited heights in that area so it will fit in with future projects.”

While it significantly exceeds the existing height limits for Mermaid Beach, the new City Plan 2015, which is yet to be approved, would allow for buildings of unlimited height to be built

The building was assessed by councillors under the 2003 Town Plan which allows for projects to be considered on their merits.

There were 31 objections lodged and a petition with 79 signatures lodged against the project but just eight of these were considered because the rest were “improperly made”.

Concerns raised include the development’s height, density, lack of car parking, impact on amenity and its shadow.

THE TOP 50 DREAM HOMES ON THE GOLD COAST 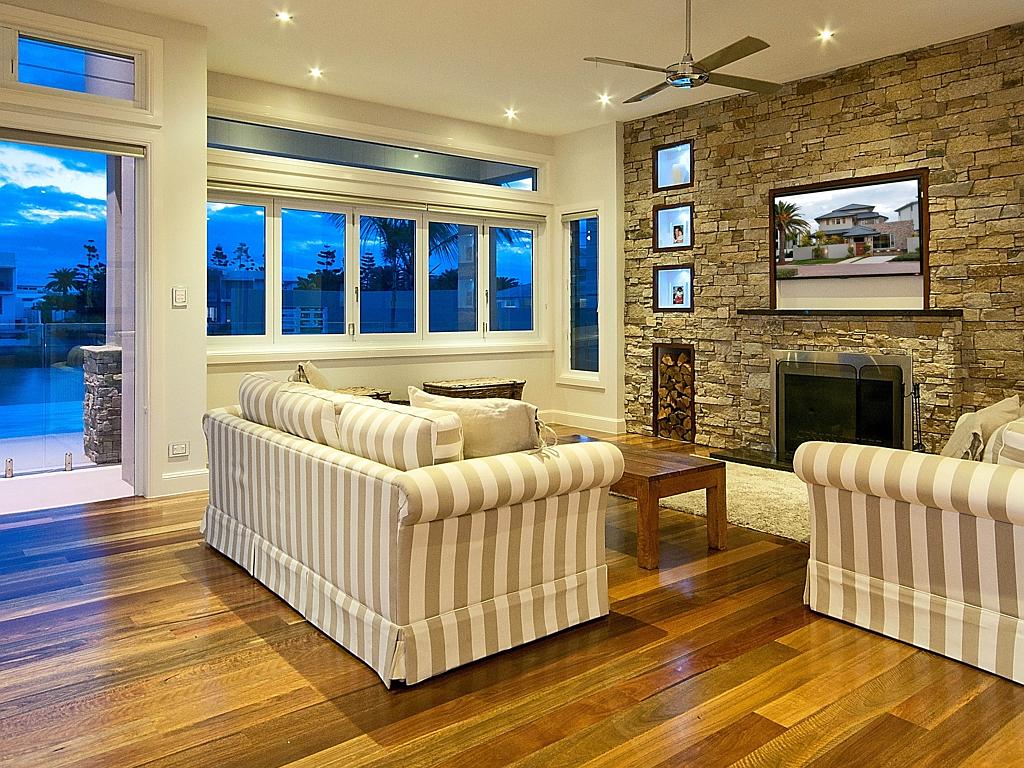 Location: 13 Knightsbridge Pde East. Price: $2.5m. Positive signs seen in the prestigious Sovereign Islands market made this three-storey mansion too good an investment for Mineral Resources Lihir Pty Ltd (MRL) to miss out on. Involved with giving back to residents of Papua New Guinea’s mining oriented Lihir islands, MRL added the Knightsbridge home to its property portfolio with a view to making a capital profit, director Michael Goodman told the Bulletin last month. “We predict that this sector will continue to experience strong demand on the Gold Coast,” he said. It was sold by Chris Moyer of Professionals Paradise Point. 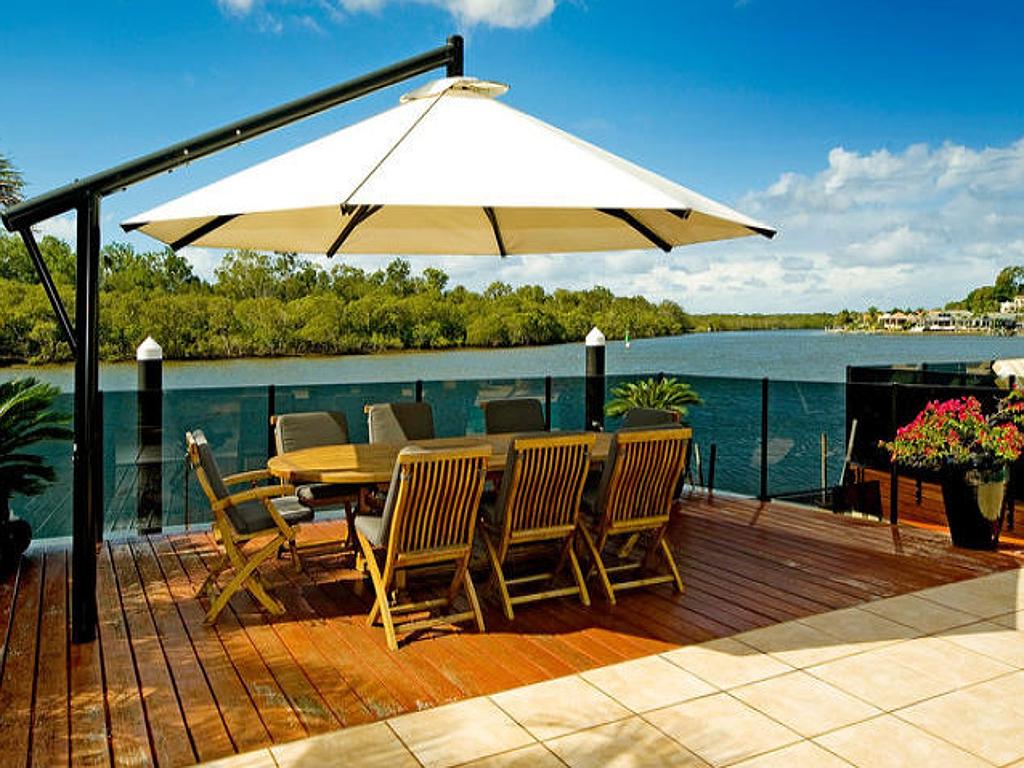 Location: 5697 Anchorage Tce. Price: $2.55m. This Sanctuary Cove entertainer sits on a private 1290sq m block with 26m of waterfrontage. Visitors to the single-level home are greeted by a circular driveway leading to a grand entrance. All four bedrooms are ensuited, with a mix of marble, timber and carpet lining the floors throughout the house. River views are captured from many rooms inside and can also be taken in from the pool and cabana outside. Sanctuary Cove Homes principal Pamela Wardle negotiated the $2.55 million deal.

According to council documents it will have a cafe, 24 serviced units and 92 apartments, with most having two bedrooms.

City planning boss Cameron Caldwell said the committee weighed up the project’s benefits and chose to support it.

“It represents a new era for the northern portion of Mermaid Beach where we will see developments inspired by the urban works of the light rail,” he said.

The project will go to full council tomorrow for final approval.

WHY HIGHRISES CAN GO AHEAD AT MERMAID

MERMAID Beach has previously remained high-rise free because of an enforced seven-level height limit which has been in place for more than a decade as part of the 2003 Gold Coast Town Plan.

Under this plan, adopted by the Gary Baildon-era council, development was restricted to major centres such as nearby Broadbeach.

However, this changes with the new City Plan 2015 which will allow for unlimited heights into northern Mermaid Beach.

This extends as far south as Peerless Ave.

The new City Plan is yet to be approved by the State Government.

The Gold Coast’s population booms in the next 20 years