NEWS More than $1.1 billion in development under way

BROADBEACH has a billion reasons to smile as cashed-up developers invest big in the beachside suburb. 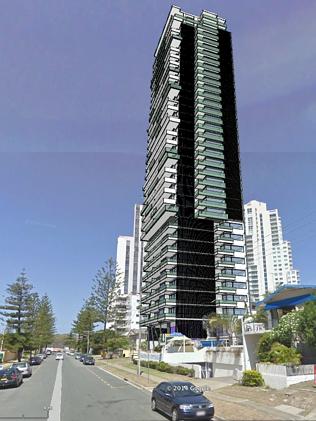 More than $1.1 billion in development is under way or awaiting council approval for Broadbeach and experts say it is just the beginning.

The $680 million Pacific Fair facelift and $72 million Synergy development both began in January and will be followed by the $350 million revamp of Jupiters Hotel and Casino and $10 million Kurrawa Surf Club revival.

Developers are also preparing to submit plans to Gold Coast City Council for a 30-storey highrise to replace the Beach Hotel site on Surf Pde, as well as The Matrix, a 37-storey tower for Philip Ave.

The projects are the first major developments in the area since the completion of Oracle in 2010.

The Matrix, which will replace a pair of ageing low-rise buildings if approved, will include 147 units and has been designed as a “high-class” owner-occupier development.

Colliers International’s Darrell Irwin said Broadbeach’s development renaissance was a result of its proximity to public infrastructure, including the light rail, as well as events venues such as the Gold Coast Convention and Exhibition Centre.

“Broadbeach is the engine room of the Gold Coast’s new development boom because we have seen it overtake Surfers Paradise as a family-friendly tourist destination in the past decade,” he said.

“It brings in both tourists, as well as locals, to frequent the facilities it has, which makes it a more attractive option for people looking to build. Surfers Paradise is seen as sin city rather than a wholesome place and Broadbeach’s strong reputation is paying dividends.”

The redevelopment of Kurrawa Surf Life Saving Club will involve demolition of the existing building, with the new facility to be built several hundred metres away alongside a new public toilet.

The next development off the starting block will be the $3 million replacement of Hedges Ave’s Stella Maris Catholic Church, starting next month.

How much would a rate rise cost you?